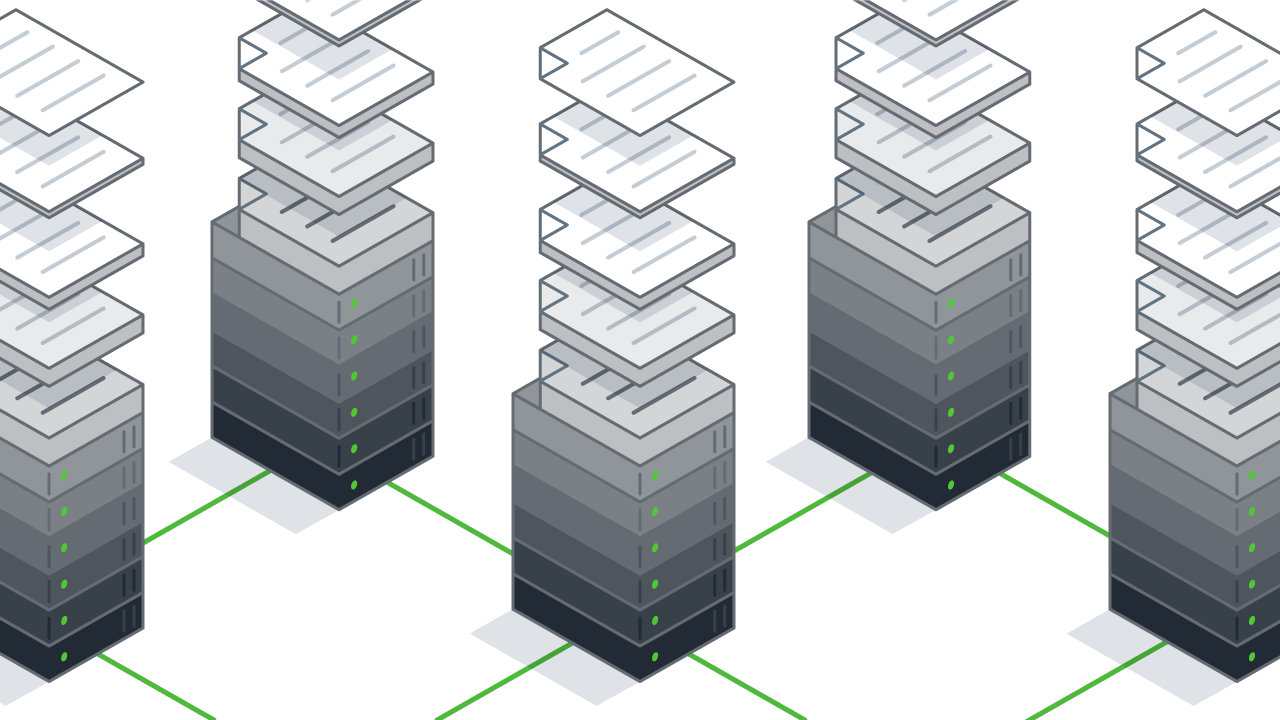 Of course, it’s very easy to say that automation will cause a brand to grow. It’s a whole other thing to actually implement it. First, you have to choose what type of automation system is right for the job. Then, you have to set that system up well.

The method used to automate will vary depending on what task is being automated. There are a number of different specialized tools.

Oftentimes, automation is completed using a system built to automate certain activities. For instance, a marketing automation system can automate large amounts of (you guessed it) marketing tasks such as:

These specialized systems are fantastic at performing the automation they’re specifically built for. When such a platform exists, it’s always best to implement one rather than to look for a workaround.

However, eCommerce brands – especially larger ones – tend to work out of more than one platform and need data in one system to trigger various automation workflows across one or more systems. Such automation requires one of two types of integration systems:

In addition to the type of automator you’ll need, you’ll also want to follow some key best practices when implementing automation.

Perhaps the most fundamental rule behind setting up good automation is keeping the data clean. That means your team needs to standardize entry and dedupe uploads. It’s also a good idea to assign a single team to oversee all the data, so that at least one person is keeping track of what’s going in and out of your database, as well as what things are filed under. If you’re not working with clean data, you’re not creating effective automation, period.

Before automating, determine the exact goal of the automation. It’s easy to get caught up in all the possibilities of automation or to start combining processes. Keeping the goal in mind will keep the automation clear and simple.

Staying goal-focused will also help you determine the best way to automate and identify potential related automations. After all, the way something is done manually does not have to be the way it is automated. Furthermore, automation can often open up doors to accomplish goals via ways that cannot be done manually at all. For instance, the goal of email automation is to make more sales. Manually, you really only have the power to blast large lists. With automation, however, you can send more engaging one-to-one emails at key points of the customer journey to more effectively raise sales.

Data segmentation is at the heart of automation. Software looks at a customer or item as the sum of its data points rather than as a holistic entity the way the human brain can perceive it. These data points can then be pulled together to create the items or contacts pulled into certain rules.

Thus, it must be pointed out that in order to create excellent customer-facing automations, one must truly understand one’s audience. Adeel Shabir, GigWorker put it best: “When you have the canvas but no colors, then it’s of no use. Automation tools only work when you have a solid customer base and knowledge about your demographics. Draw on customer insights you’ve picked up and create strategic automation and perfect them by interacting with real customers.”

When automating, we tend to focus on the positive group: what groups, types, contacts, customers, etc. DOES this automation effect? What do we need to happen to them? Equally important is the group of cases that this automation should definitely not affect. Who should absolutely not receive the message? Which orders are exceptions to the rule?

Be sure to determine your suppression list of cases early on to avoid muddy data or bad messaging.

When I first started working in marketing automation, I worked in a system that had been established by a woman who no longer worked at the company. This woman had left behind no documentation whatsoever of how or why certain things were automated. As a result, the system administrator spent most of my training sessions telling me to not touch things or to ignore things because she wasn’t sure what they were and didn’t want to break anything. As a result, we left unable to optimize large swaths of running automation.

That’s how I learned documenting your steps is key to great automation. Chances are, the current system administrator will not always be the system administrator. Rather than playing a high-stakes game of telephone by passing down oral history over the generations of admins, leave clear documentation and nomenclature behind so that anyone with the right skillset can come in and decipher what’s going on.

Now that you know how to implement automation, stay tuned for next week’s piece on the automations eCommerce stores need to be running.

Ready to get up and running with automation? Book a Mesa demo here. 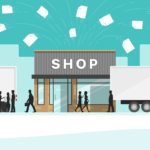 What is eCommerce Automation? 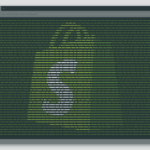